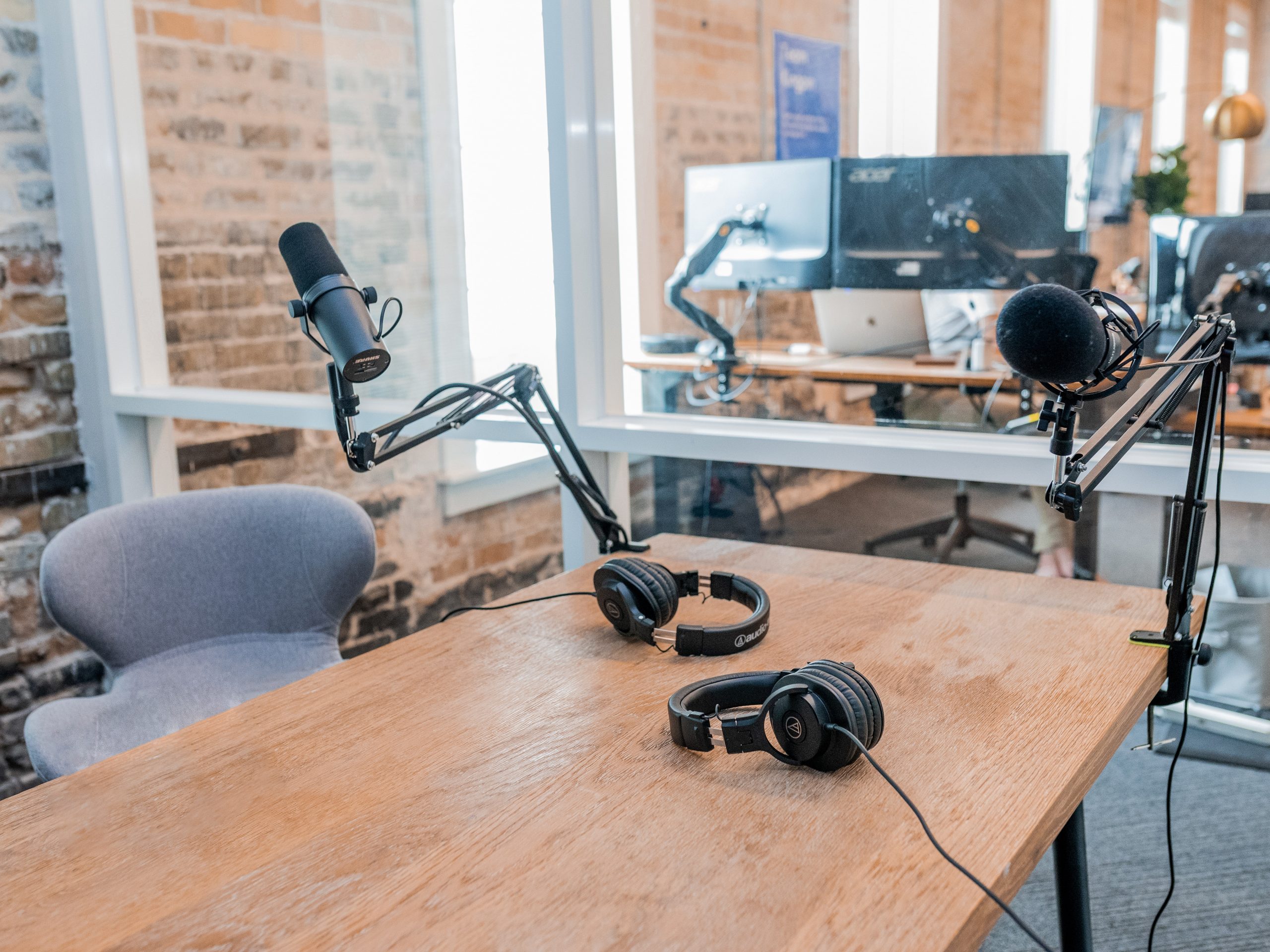 Once my internship in a national news agency was completed, I switched to the world of the Internet and digital information. After some experience as a freelance journalist, I then continued my career as a PR journalist at the Swiss Television (TSR) which became Radio Television Switzerland (RTS).

Author and founder of the MemoryWiki blog, I also co-hosted multimedia and high-tech program on the Couleur 3 radio channel every Saturday for four years. A program also offered by the national press group SSR.

My passion for technology

For nearly fifteen years, I have acquired broad experience in print, web, television, and radio journalism. At the same time, I have also developed a formidable knowledge of the world of telecommunications and high technologies.

As a fine connoisseur of the digital world, I have also contributed to the development of several websites, including mobile versions and applications on different mobile systems.

For more information on high-tech, the world of information, and more broadly for communication on social networks, check out YouTube, Twitter, Google+, or LinkedIn, or even Facebook … 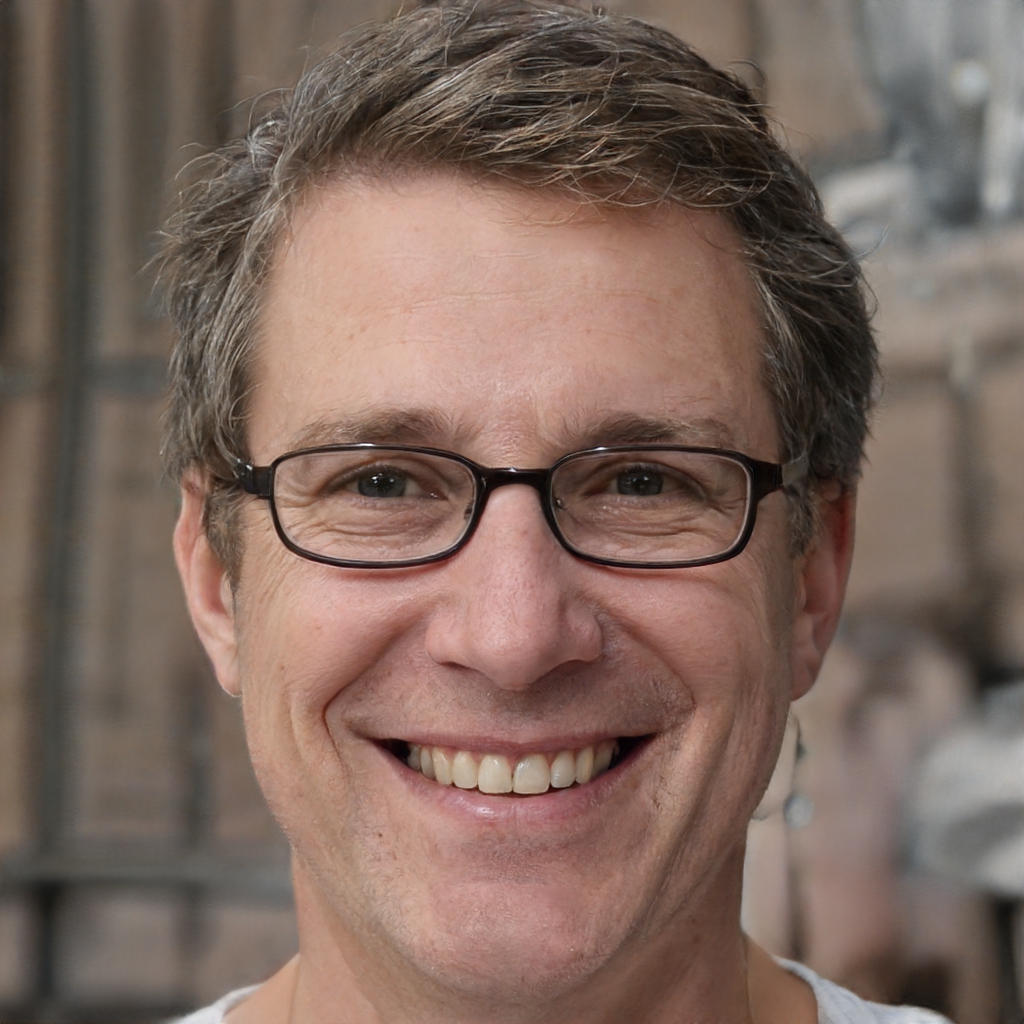 Hello there, I am Albert and I am thrilled that you have chosen to click on my blog and give it a read. I am obsessed with technology and after having a career within this field I think I am qualified to start a fun-loving blog dedicated to my biggest interest. I hope that you find it interesting and get some enjoyment out of reading it. 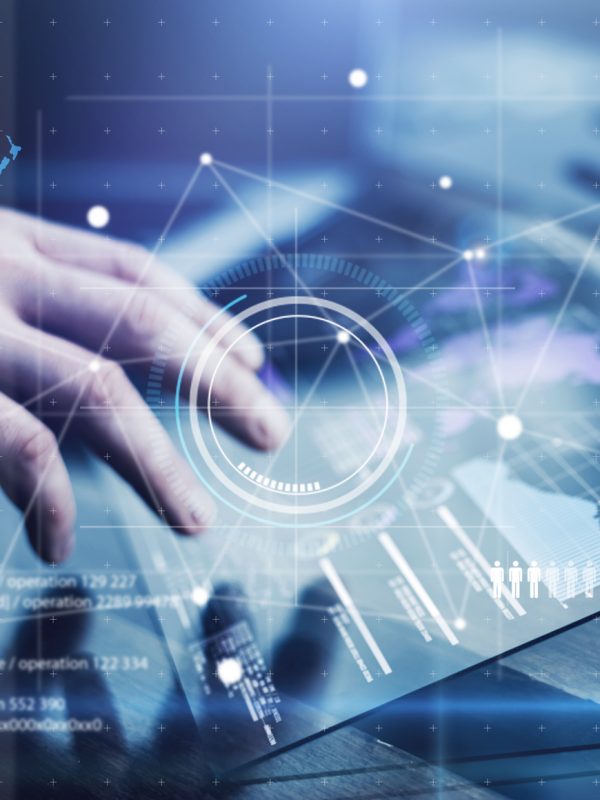